Assimilating Power of Your Guru 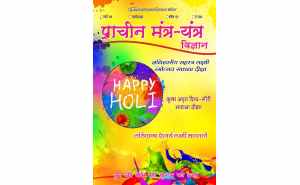 Once young boy went to a very famous Guru to learn the Vedas.

He was so excited since this master was renowned and was adept at Shastras. He went to His hermitage and thus said – “Revered Gurudev!, I request you to please accept me as your disciple and teach me Vedas”. The Guru immediately replied “Dear son, it is not a one or two year course. It is a twelve year course. Are you ready to learn Vedas and have you got permission from your family”?

The boy had made up his mind earlier only and had taken the permission from his family prior to departing from his home. He was extremely passionate and immediately showed his keen desire to learn the Vedas at any cost. So this boy got enrolled with the Guru and started to learn the Vedas for next twelve years.  At the end of this course, he was to be tested to check whether he learnt everything or not. When it was time for the examination, the disciple fixed a date with the Guru for his tests.

On that particular day, when the disciple went and presented himself  before his master for the test, the Guru told him that he was very busy and that he would not have time to conduct the exam for him. It was a normal procedure then for the Guru to have his disciples recite certain portion of the Vedas and they were graded appropriately.

He asked the boy to go to the backyard and stand next to a particular tree. He asked him to recite a certain part of the Vedas. The tree upon completion of test will shed some leaves. The Guru asked the disciple to count the number of leaves as they signify the number of mistakes committed during the recital.

This was a new test for the disciple but he was eager to take the novel test. During his course of studies, the disciple had learned that before reciting the Vedas, he had to invoke Lord Ganesha and seek His blessings.

So, the disciple with full devotion and dedication started to sing the hymn of Lord Ganesha. However, to his bewilderment, the moment he invoked Lord Ganesha, all the leaves fell down from the tree. This disciple was baffled by the incident.

He went into his Guru’s hut and narrated the whole incident. The Guru immediately came to know what had happened. He told him that before one invokes Lord Ganesha or any other deity, one has to mandatorily meditate on his Guru for success.

The crux of this small story is that one must meditate on the most compassionate soul who has bestowed us with His knowledge. The Guru is that compassionate soul who is the incarnation of the God itself.  A Guru who bestows us with the knowledge, is not any normal human being and must be considered as the prime God a person must meditate upon beginning any event or task. By doing so, our efforts will definitely lead to positive thoughts and success in life.

The moment one thinks about the Guru, as a form of the God who has incarnated on the earth to save us, the person will definitely be liberated from all the sorrows and pains. We should always meditate on the form of our Guru and be thankful for all gifts of spiritual wisdom we have received from him. A men with great wealth and gems does not show them to the entire world but hides them secretly. Similarly relationship with our Guru and our spiritual realizations should be kept deeply in our heart and not share with the world. 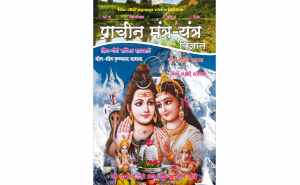 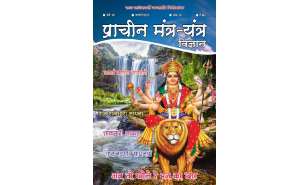